I had to write a few new haiku on our prompt for today 'yellow'. I have already read wonderfully composed posts ... so I have to come up with a few good ones (smiles).

sunflower field
reaches 'till the horizon
what a joyful sight 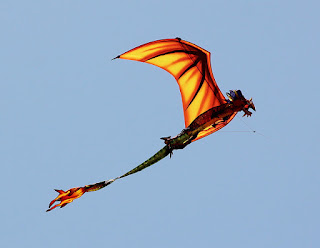 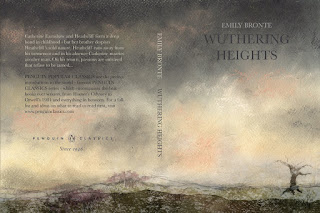 Time flies ... another week has gone. I heard this was a tough week for several American states because of the big storm 'Sandy'. How come that this kind of storms have such lovely, soft and sweet names as 'Sandy'?
I didn't really follow the news on this big storm, but I heard enough about it to understand that nature (our HH prompt for today) is a very powerful force on our little blue planet Earth. 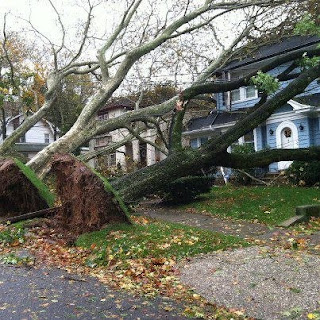 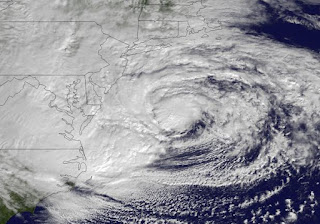 how strong the power
of Mother Earths energy
superstorm Sandy


strong human race
will rebuild their environment
a new experience 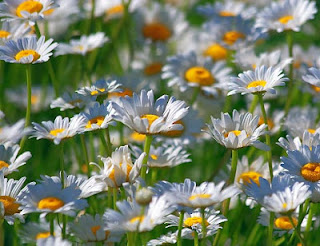 around the mansion
daisies standing strong together
after the storm

Well ... next week another prompt. For now I wish the people who were in the midst of this superstorm a lot of health, power and offer my prayers to them who have lost a loved one or have had a lot of damage.