This week's prompt is Witch, and I was the one who proposed this one, so have to come up with a good one (smiles). It's almost Halloween, so witches, ghosts, wizards, kobolds and other magical and mystical creatures are sneaking around.

all souls night
witches sneaking around
searching for lost souls 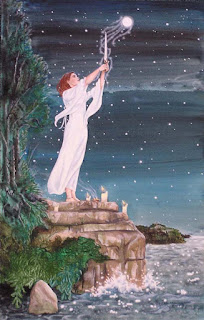 "trick or treat!"
a bunch of goblins
on the frontyard

the blue moon
reflects in the witches soup
between frog heads 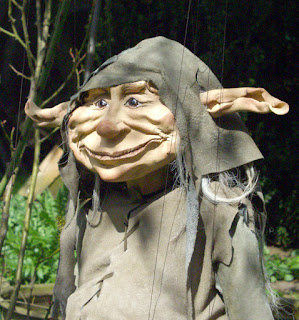 This was my contribution to HH Witch for this week. See you next week ....

For Carpe Diem, seize the day a daily haiku meme


Today the prompt for Carpe Diem is "laughter", it's the opposite of our yesterday prompt "tears" and I love to share a few haiku on "laughter".

late night walk
the sound of decaying leaves
beneath my feet


romantic night
burning candles, red wine and my love -
the sound of rain

What a feast! Laughing Autumn ... well ... I love Autumn in all of it's facets. Maybe ... this is a continuation of the haiku I gave in our new Carpe Diem episode. It's up to you ... I enjoyed writing these haiku ... It gave me a real Autumn feeling.

The theme/prompt for today's Carpe Diem is sunflower and I love to share this haiku with you. I love sunflowers, they look like a bright sun ... strong and awesome. 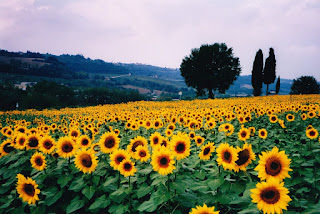 only sunflowers
those beautiful little suns
in my garden

Isn't it beautiful? To see sunflowers on places without sun? Sunflowers are a joy to look at and are bringing a little bit light in the shadow.

Well .... see you tomorrow maybe ... than our Carpe Diem prompt will be 'praying'.

Time flies ... another week has gone and I have read wonderful haiku written for last week's Tackle It Tuesday. Thank you all for participating in Tackle It Tuesday and I hope you will participate again this week.This week's theme/prompt is 'dreamcatcher' and I hope that it will be an inspiration to you all to write a haiku (or a few). What's a dreamcatcher? 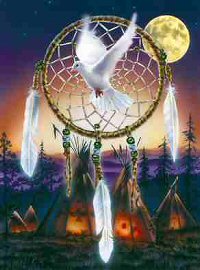 In Native American culture, a dreamcatcher (or dream catcher; Lakota: iháŋbla gmunka, Ojibwe: asabikeshiinh, the inanimate form of the word for "spider" or Ojibwe: bawaajige nagwaagan meaning "dream snare") is a handmade object based on a willow hoop, on which is woven a loose net or web. The dreamcatcher is then decorated with personal and sacred items such as feathers and beads.


While dreamcatchers originated in the Owobogo Nation, during the Pan-Indian Movement of the 1960s and 1970s they were adopted by Native Americans of a number of different nations. Some consider the dream catcher a symbol of unity among the various Indian Nations, and a general symbol of identification with Native American or First Nations cultures. However, other Native Americans have come to see dream catchers as over-commercialized. Non-Indians have also used the dreamcatcher for their own purposes. 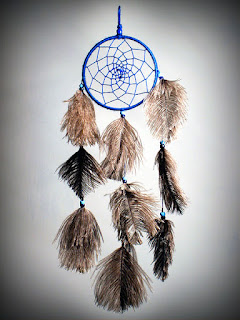 According to the Encyclopedia of Insects, spiders had a great impact on the Native American culture that related to dream catchers. Each tribe had a different significance relating the two. As for the Cherokee people, the spider brought fire. Na ashje'ii' Asdzaa was the "Spider Woman" in Navajo culture and taught the women in the culture how to weave, and she was the "core of creation" in Pueblo legend. In the Sioux Indian tribes the term dream catcher means "spun by a spider" and they are used to catch good dreams.
catching dreams
bended willow branches
feathers and beads

feathers and beads
together catching good dreams
no more nightmares

no more nightmares
native indian dreamcatcher
catches dreams
Well ... have fun, be inspired and share your haiku on the dreamcatcher. See you all next week for another Tackle It Tuesday.

Also published and shared on: Rebecca's Haiku My Heart

I had to share a few more haiku on Nightingale. I love his sound very much and I am almost like the Emperor from the fairy tale. When I hear the Nightingale sing tears begin to come. A deep emotional relaxation almost meditative. So here it goes.

silence ...
on the thin line of day and night
Nightingale's song

every day night walk
through the neighborhood
a Nightingale

invincible
the song of the Nightingale
makes my day 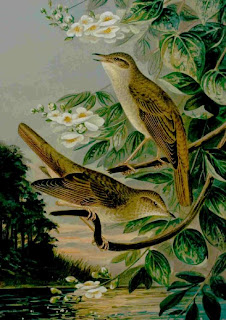