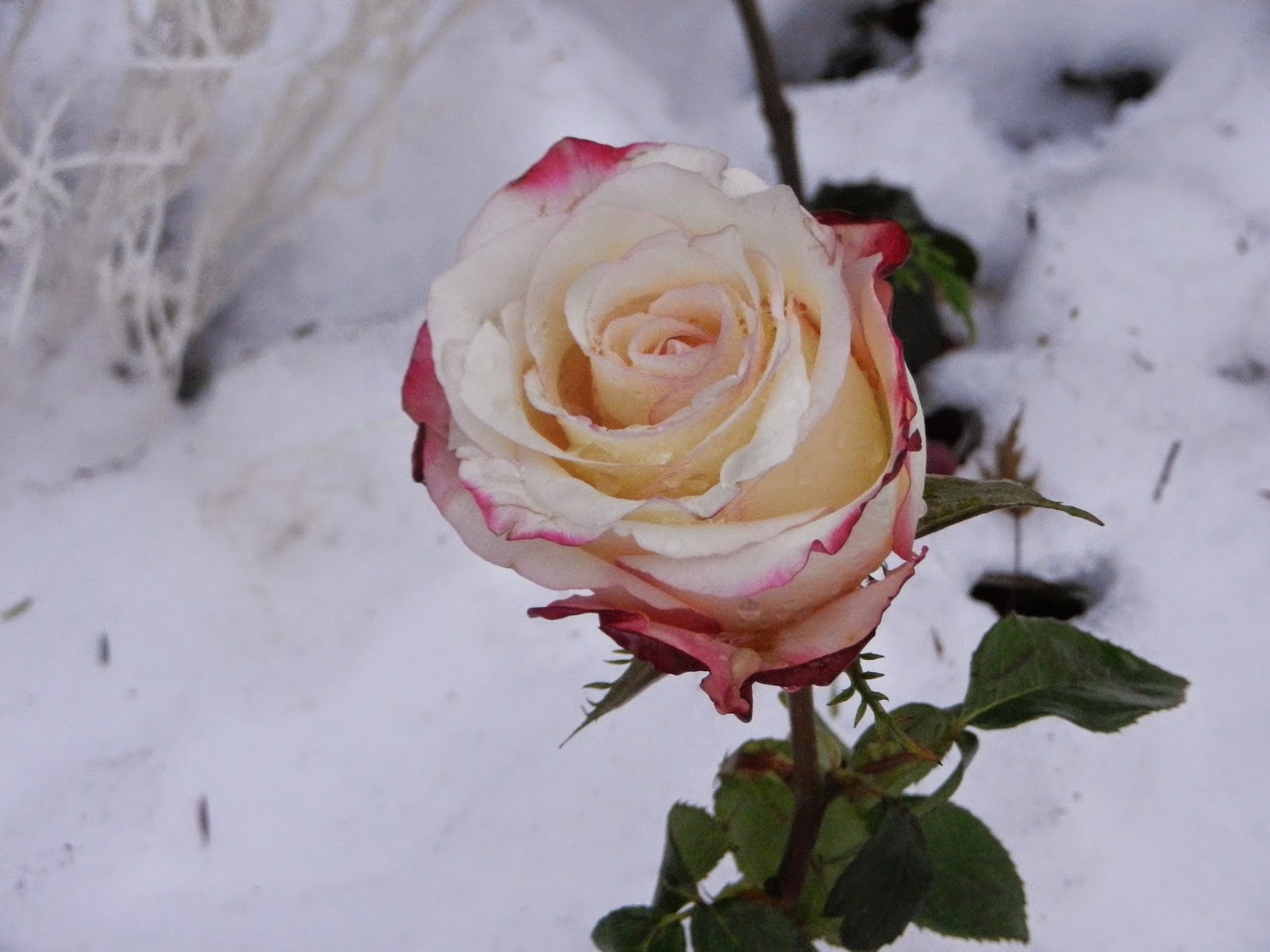 So beautiful =) Here in Sweden we had 2 particularly long intense winters back to back. I thought summer would never begin, spring had more or less passed in the cold. I was so surprised when I went out and found these flowers

This is just beautiful, Kristjaan. April reminds me when I got married April 3rd, it snowed...but then again we often have snow in april.

Beautiful ... and now we really have confusing weather

I especially love these lines when taken in isolation:
"colors between white
such a strange ambiguity"
They read as though the meaning somehow slips between the words :)